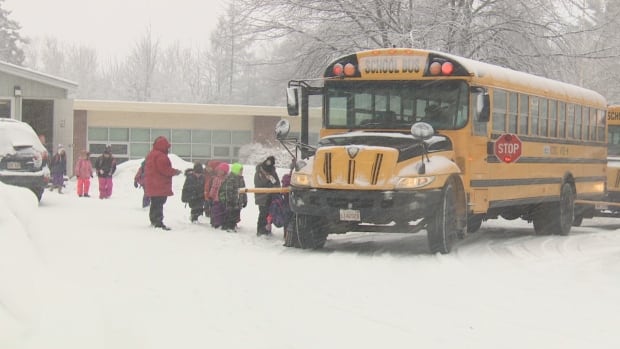 Some schools across the New Brunswick province remained closed due to poor road conditions. The Environment Canada issued a special weather statement for most of the areas in the province.

The province was hit by Nor’easter on Thursday, dumping about 30 centimeters of snow in many areas in the province. Heavy snow and strong winds made transportation difficult.

Though spring has started snowfall is continuing in the province and the worst part is the wind gushing at a speed of 50 to 60 km/hour.

This was the fourth Nor’easter to hit the province in a two week period. The storm continued from Tuesday to Thursday, forcing businesses to close and flights to cancel.

The low pressure moving towards Labrador caused Nor’easter to spin towards Gaspe Peninsula and New Brunswick.