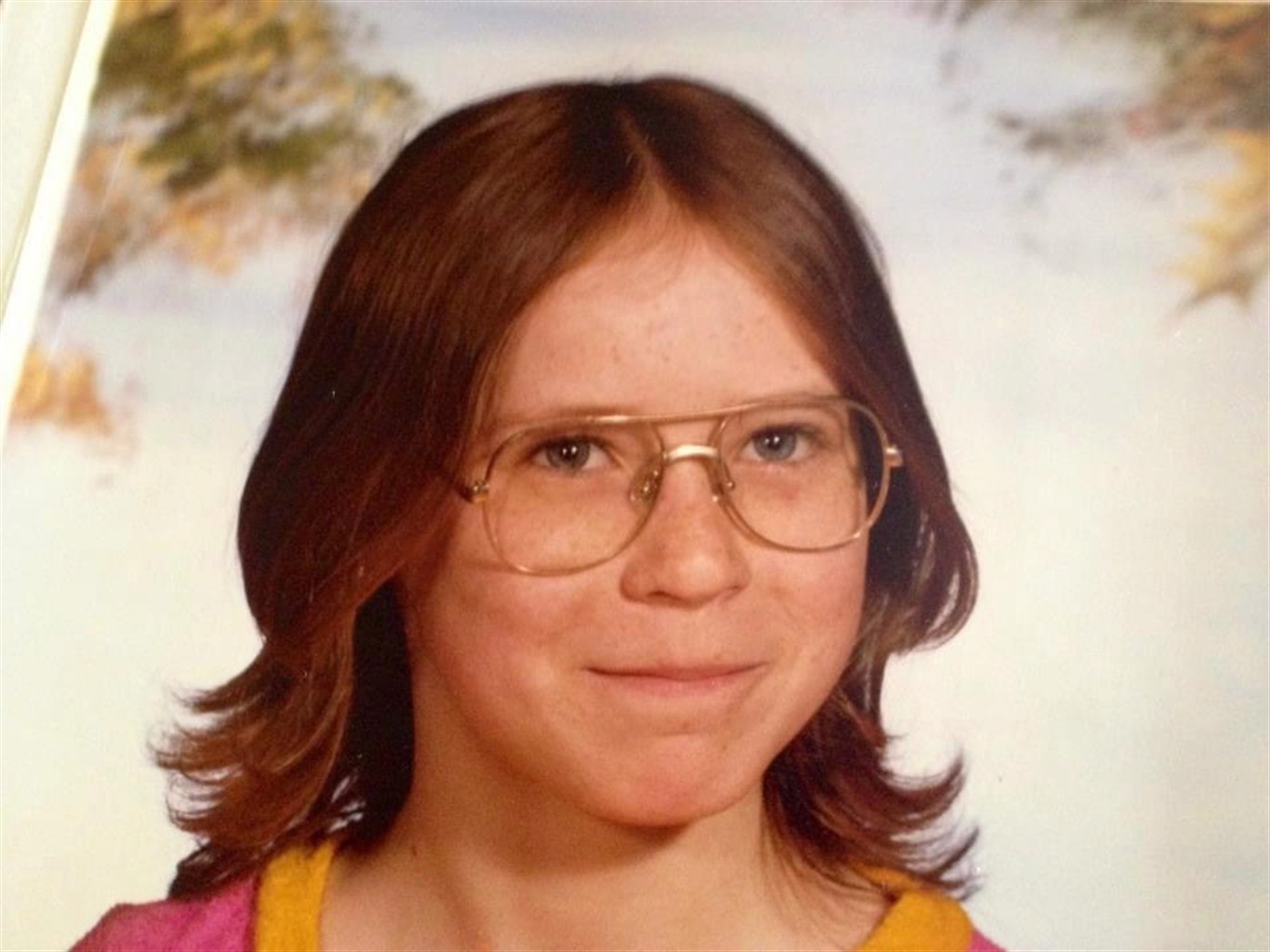 Kimberly Ann Amero vanished into thin air just 48 hours before her 16th birthday. The date she vanished was on September 3rd, 1985. She was at a fair in the east end of the city.

Her sister Tammy Cormier Raynes says that Kim was lively, energetic and a social butterfly. She was there at the fair with Kimberly. Tammy said that Kim told her friends that she will be right back and vanished. No one has heard of her since then.

After so many years, an amateur investigator has decided to solve the case and to find Kimberly. Joseph Worden has researched about this case for many hours by going through maps, aerial photos, property records and old newspapers.

The family members feel that her missing was first treated as a runaway case. There have been promising leads that have come up in this case, but nothing substantial till date.

About the Author: Roger Wilkinson