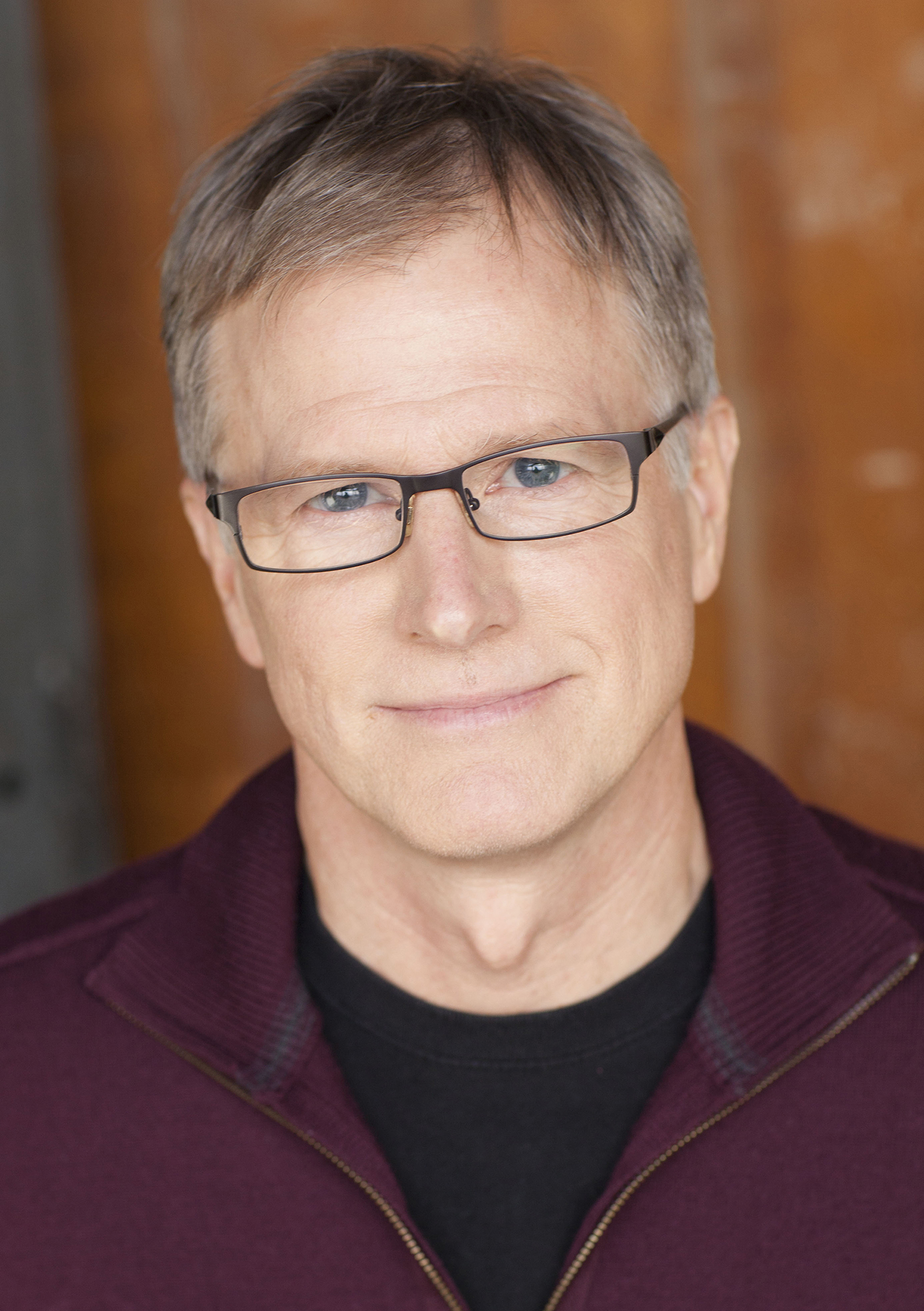 LAS VEGAS, NV – 10/26/2017 (PRESS RELEASE JET) — Retro Manufacturing, the industry leader in the design and manufacture of radios and audio components for the classic car restoration market will be launching new products and hosting a live satellite radio broadcast during the 2017 SEMA Show. Retro Manufacturing offers over 2,000 audio solutions for classic vehicles under the RetroSound® brand and has teamed up with SiriusXM to broadcast from their booth inside the Las Vegas Convention Center during the SEMA automotive specialty products tradeshow.

SiriusXM will be broadcasting its popular “80’s on 8” channel on Wednesday, November 1 from 12pm – 3pm and Thursday, November 2 from 12pm – 2pm. SXM radio personality, Alan Hunter – made famous for his time with MTV in the 1980s – will be hosting the broadcast from Retro Manufacturing’s booth and signing autographs.

Alan Hunter was an American pop-culture icon in the 1980s when he was one of the original MTV VJs. He also hosted the Starz Channel’s original series, “Looking For Stars” and was the annual host of Encore’s “Big 80’s Movie Weekend.” He formed Hunter Films in 1995, and they were nominated for an Academy Award in 2003 for a short film called “Johnny Flynton.” Hunter Films has produced many feature films over the years – including “Dreamland,” “Best Worst Movie” and “Lifted.” Alan currently hosts for the “Big 80’s” and “Classic Rewind” channels on SiriusXM.

About Retro Manufacturing:
Retro Manufacturing is the industry leader in the design and manufacture of radios, speakers, amplifiers, antennas, subwoofers and accessories for the classic automotive restoration market. Offering Modern Sound For Your Classic, Retro Manufacturing products feature modern features and conveniences but with vintage styling.

Rebecca Zamolo invites hackers to destroy her house in a A New Clue Mystery Game In Real Life!